The plant-based lifestyle comes with an abundance of perks that would make any health-conscious person look twice. After becoming familiar with the health-related, environmental, and ethical reasons behind the plant-based philosophy, it is easy to see why the movement has gained so much traction over the last decade.

Vegan friendly foods are indeed becoming increasingly popular, and the single most common obstacle for those seeking to enjoy vegan foods outside of the home is locating a plant-based establishment. Luckily there are plenty of restaurants in Las Vegas, NV which directly cater to vegan diets, but more on that later. For now, let’s look at why someone would want to consider adopting the vegan way.

There are three primary reasons for choosing a plant-based lifestyle. What Can You Eat as a Vegan?

The word “vegan” was created by taking the first three, and last two letters of the word “vegetarian,” and the chief law of the culture is simple: don’t consume anything which comes from animals. To understand what you can eat to qualify as a dietary vegan, let’s eliminate the items that don’t make the list first. The following options are not part of the standard green lifestyle:

The list seems rather all-inclusive, but there are plenty of alternatives to an animal-based regime. So now let’s have a look at the can-eat list:

Although the preceding list may look rather simple at first, plant-based recipes have undergone an intense creative revolution, and no dish seems to disappoint. From a vegan cheese pizza to a vegan burger, many healthy green recipes and meals have emerged to mimic both the appearance and even flavor of their animal-based counterparts; and the recipes are only growing more ingenious. It seems as though the differences between animal-based food and vegan food is becoming less and less profound.

A common concern of people who haven’t committed to eating strictly vegan foods is the belief that a vegan diet lacks sufficient protein; this is a common misconception. There is an abundance of food that not only falls under the green guidelines but also contains an ample amount of protein. Some examples of protein-rich vegan foods are: 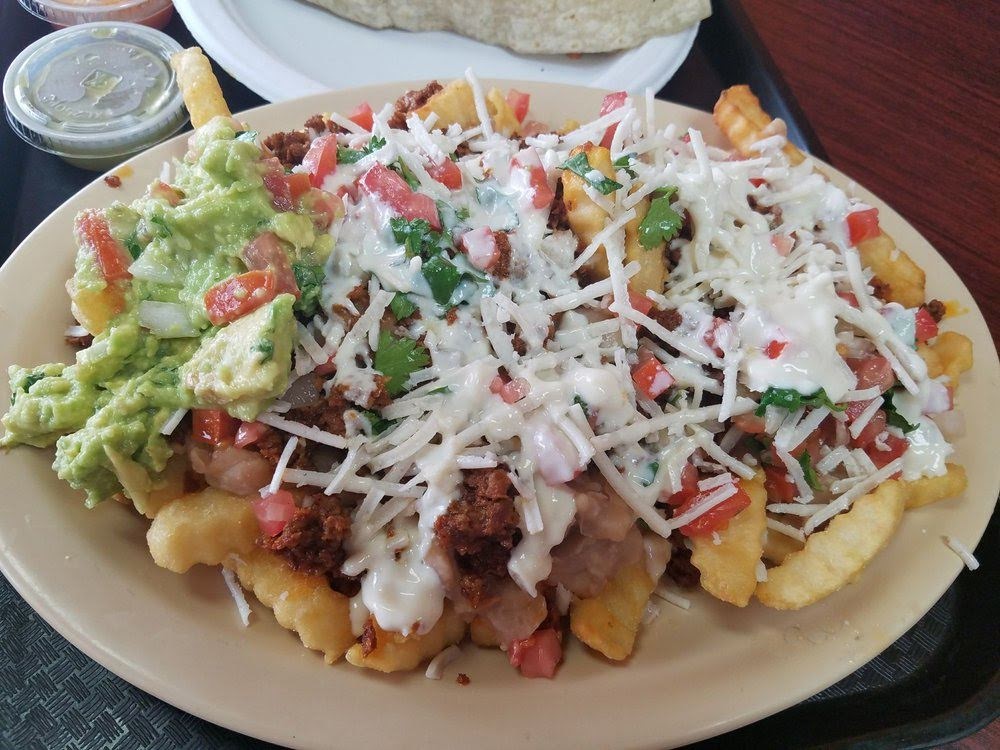 The different types of vegans:

Although vegans are all in agreement about avoiding animal-based food and meals, there are a few camps within the broad vegan umbrella with subtle differences:

When it comes to cities with great times and great vibes, Las Vegas is always near the top of the list. It is truly a special place. The city of lights boasts some of the best nightlife and hotels you can find, and of course some of the top restaurants in the world. But what if you’re craving a beautiful, healthy vegan dish after a long day out on the strip? Luckily there is no shortage of vegan restaurants to choose from in Las Vegas. A great example of what is perhaps the best places to go for a vegan-style plate of deliciousness is none other than Veganos Kitchen. There’s no denying that the plant-based lifestyle has gained massive amounts of traction over the last decade, and there is a good reason for it. Aside from improving one’s health by warding off life-threatening diseases like cancer and heart disease, employing a vegan regime can actually help save the planet by reducing harmful emissions. With establishments making the vegan cuisine truly tasty, there’s no reason not to turn a new leaf and embrace a plant-based regime.

What To Order At A Mexican Restaurant That Is Vegan
January 4, 2020

How To Eat Vegan At Any Restaurant By Ordering The Right Foods
December 24, 2019